The FRA-145 certifications are an illustration of the processes in place at the DSAE to ensure that maintenance operations for the State's aircraft fleets meet at least the same high standards as for civil aircraft. They are a further endorsement of Thales's expertise in this area and reflect its commitment to the DSAE culture of safety and security.

The ceremony attended by Brigadier General Patrick Lefebvre, head of the DSAE's (France's Directorate of State Aviation Safety) airworthiness authority, members of his team, as well as a representative of the French defence procurement agency's Quality Directorate (DGA/SQ), was an opportunity to underscore the Thales Group's commitment to robust safety and security requirements in its aeronautical maintenance operations for the French State's aircraft fleets. 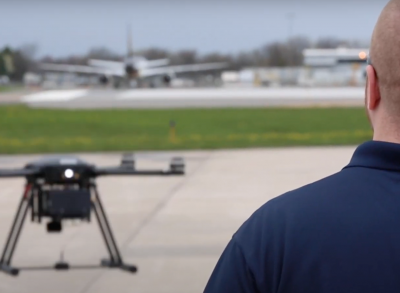 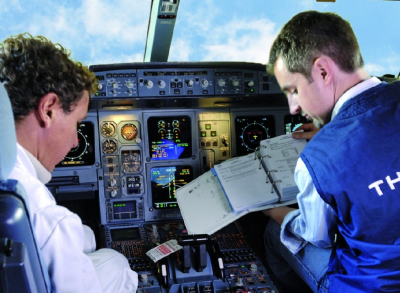 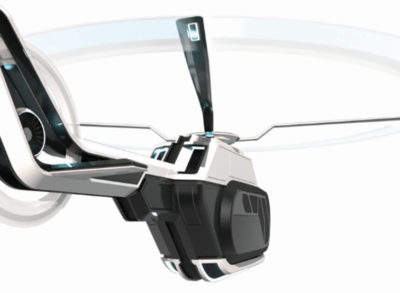 How safety and capacity are driving innovations in future helicopter avionics

Ensuring safe flight operations and increasing capacity are the two main challenges for helicopters in the years ahead. Emmanuel Guyonnet, strategy director...