TransAsia Airways’ new fleet will be delivered with Thales’s ACSS T3CAS 1, a complete surveillance solution integrating multiple functions into a single system. This agreement has been made under the Selected Seller Furnished Equipment (SSFE) alternate choice at Airbus, who have recently named the T3CAS as the standard surveillance avionics suite on the A320 Family. The system also provides the platform for ADS-B functions, which will pave the way for future Air Traffic Control applications.
TransAsia Airways also selected Thales’s TopFlight Flight Management System (FMS). This system, developed with GE Aviation, is the number one choice for Airbus single aisle and long range jets with over 60% market share and unique capabilities like a landing system (FLS) capability 2.

“TransAsia Airways’ decision to include our avionics systems onboard their new fleet is further testament to the strength of our continuing, long-term relationship, established through our service agreements.” said François Piolet, Vice President Sales and Marketing, Thales Avionics Services Worldwide

“TransAsia Airways is pleased to have Thales onboard our aircraft as we are confident that Thales’s avionics equipment will help us fulfill present and future navigation and surveillance requirements” said Fred Wu, Vice President of TransAsia Airways.

“Like on the ATR, TransAsia Airways has decided to select the integrated system proposed by Thales/ACSS (T3CAS) on its A320 fleet. This system offers an integrated Terrain Awareness Warning System (TAWS) included in the TCAS unit box and provides an exclusive performance based algorithm giving timely alerts to the flight crew as well as being capable of Low RNP” added Mr Wu

1. Phoenix-based Aviation Communication & Surveillance Systems (ACSS), 70% owned by L-3 Communications and 30% owned by Thales, is a leader in safety avionics systems that increase safety, situational awareness and efficiency for aircraft operators in all phases of flight. The surveillance platform is compliant with existing and future ATM requirements in Europe, US and APAC regions and opensthe way for ADS-B IN capabilities. Besides offering an integrated TCAS Change 7.1, a performance based TAWS and an ADS-B capable transponder in a 6 MCU package, T3CAS® also offers a full range of Airbus ADS-B IN functions such as ATSA-AIRB (Enhanced Air traffic Surveillance) and ATSA-ITP (In Trail Procedure) on Single Aisle and Long Range aircraft. 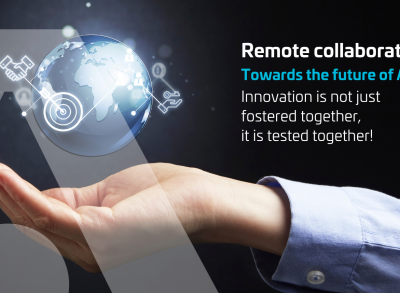 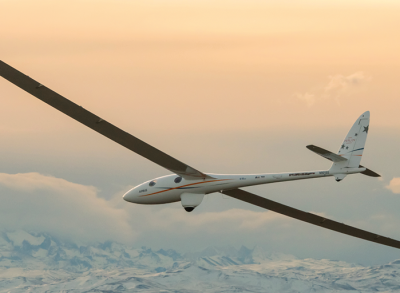 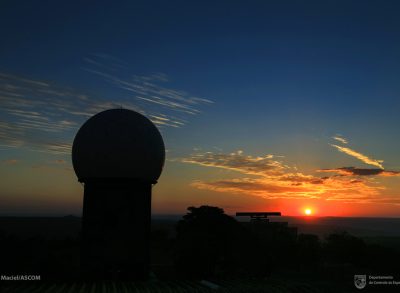