Thales and its joint venture BEST are providing the TopSky-ATC system to Beijing Terminal Maneuvering Area (TMA) Control Center. The system, along with the one deployed for Area Control Centers (ACC) and Towers, forms the largest scale Air Traffic Control (ATC) system in the world.

The past decade has witnessed a tremendous growth of the aviation activity in China with the number of airline passengers nearly tripling. For Beijing, China’s capital as well as political, economic and cultural center, this trend has been even more challenging, with the existing Beijing Capital International Airport hitting full capacity in 2018. Located 46 km south of downtown Beijing, Beijing Daxing International Airport is designed to relieve the pressure on the existing airport and serves as the capital’s second international airport. It is the world's largest single-terminal airport, covering an area of 700,000 square meters. With seven runways planned, the airport will ultimately handle more than 100 million passengers a year.

A pivotal role in harmonizing air traffic in the region

Under a very tight schedule, experts and engineers from Thales and BEST worked day and night to support North China ATMB to complete the hardware installation, software integration and on-site acceptance tests for the newly-constructed airport. Leveraging Thales’ leading technology in Air Traffic Management (ATM) systems, coupled with a quick response to customer requirements through the local presence of BEST, Thales has shown excellent project delivery capabilities in securing the smooth operation of the air traffic management for Daxing International Airport.

In addition to the ATC system, Thales also provided navaids and ATM radars to contribute to the safety surveillance and navigation service for airplane take-off and landing at Daxing International Airport.

“Thales congratulates Beijing Daxing International Airport on its official operation. The successful delivery of our ATM systems to North ATMB demonstrates the seamless cooperation between Thales, BEST and ATMB. Thales has been partnering with China aerospace industry on traffic management technology since the establishment of diplomatic relations between France and China. The Group is proud of its history in the country and of having helped the growth of Sino-French cooperation in aerospace. Thales’s long-term engagement in China is once again reaffirmed. The Group is a committed and key partner in China’s journey to becoming a more digitalized and innovative country,” stated Jérôme Bendell, Vice President, North Asia and CEO of Thales in China. 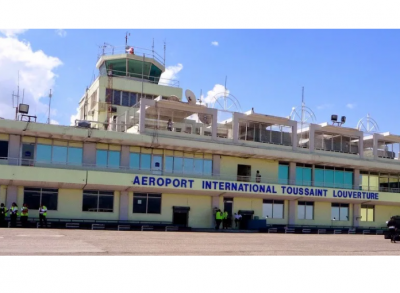 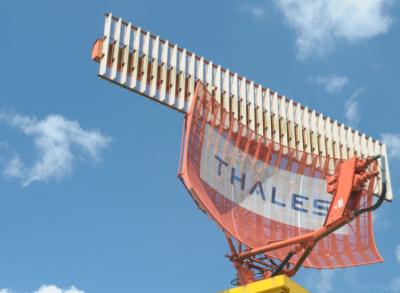 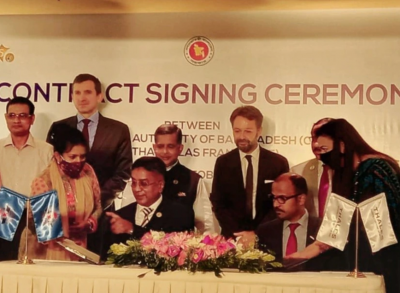 The Civil Aviation Authority of Bangladesh (CAAB) have renewed their trust in Thales with a turnkey modernisation of their nationwide Air Traffic Management...