Thales recently delivered an initial shipset, featuring the TopDeck avionics suite, for the upgrade of the UK Ministry of Defence’s CH-47 Chinook transport helicopters, as part of Project JULIUS.

This helicopter cockpit avionics system, based on a scalable glass cockpit architecture, satisfies both civil and military requirements.

It is an integrated avionics suite that – in addition to standard functions – encompasses flight management, auto-pilot, vehicle and engine management systems, as well as sensors. The cutting-edge suite reduces pilot workload and increases reliability, while remaining a very lightweight system.

It features a unique and innovative concept, Icube-S, referring to its unrivalled levels of Intuitivity, Interactivity, Integration and Safety.

Project JULIUS aims to harmonise the UK Royal Air Force (RAF) fleet of Chinook helicopters, by reinforcing the situational awareness capacity of the crew and responding to current training and support challenges. It was launched in 2008 following an urgent operational requirement (UOR).

In the United States, the Sikorsky Aircraft Corporation has chosen to equip its S-76DTM civil helicopter with TopDeck. The first flight of the S-76DTM was carried out successfully in February 2009, with complete certification flight tests scheduled for early 2011.

Thales was proud to be among the exhibitors at this year’s Heli-Expo trade show held from March 5th to March 7th in Las Vegas, US. 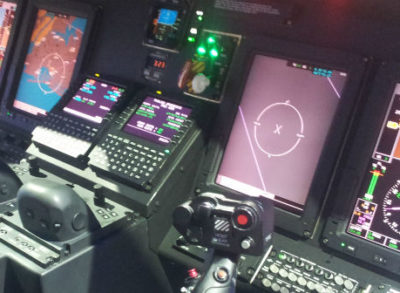 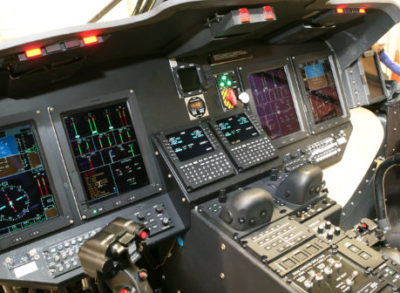 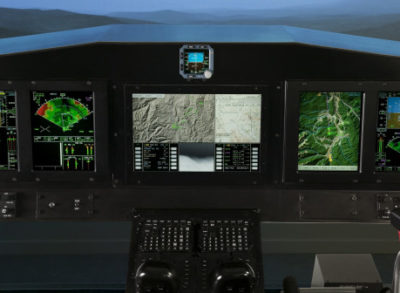 Thales prepares to shine at Heli-Expo

Thales will be showcasing its latest innovations at Heli-Expo, the world’s largest tradeshow dedicated to the international helicopter community. Join us in...