In April, Thales was invited to speak at the prestigious Avionics Maintenance Conference (AMC), held jointly with the Airlines Electronic Engineering Committee (AEEC) symposium. An audience of airlines, airframers and suppliers learnt about Thales’s unique vision and methods for measuring component reliability.

Held 18-21 April, in Memphis, Tennessee, the AEEC/AMC events once again attracted an international audience of industry experts to discuss avionics standards and maintenance issues. “Reliability” was among the themes of this year’s AMC event, with Thales being asked to present a supplier’s perspective on the subject.

“Being invited to present is an honour”, explains François-Xavier Gandon, member of the Thales Customer Support Engineering Team and speaker at the event. “It’s a show of the AMC’s confidence in us, and an indication that we are best-in-class.” In many ways, the invitation is confirmation of Thales’s place as an industry leader, following its top 10 position in the Airbus system support supplier rankings for five consecutive years.

During the presentation, Gandon described how Thales has developed its own tool, ISEDIS Web, to measure reliability. “Our database features over one million entries”, he explains, “and we analyse about 20,000 removals annually.”

The cornerstone of operations for the reliability team is ATA Spec 2000, a standard that Thales helped develop in the early 90s. Today, Spec 2000 has become the industry standard for measuring reliability, as it defines what data should be shared and in which format, as well as which values should be calculated and how. To measure component reliability, the team uses data including monthly flight hours, reasons for removal, observations at the repair shop, and the nature of the replacement.

Above all, Spec 2000 is a common language to exchange data between airlines, manufacturers and suppliers. “It is much easier for us to measure and compare data when everyone uses Spec 2000”, says Gandon.

“Being part of the Thales panel offers airlines a number of benefits,” notes Gandon. In exchange for sharing their data (which remains confidential), airlines on the panel are offered expert advice and action plans for optimizing their fleet. Thales is able to directly follow the airline’s component behaviour, detect issues earlier, and respond more quickly. “For both Thales and the airlines, it’s a win-win situation,” concludes Gandon.

Thales at the AMC-AEEC in Prague, Czech Republic 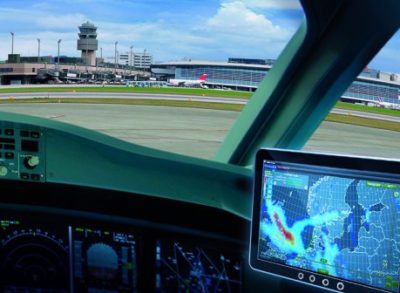 Thales at the AMC-AEEC in Orlando, Florida 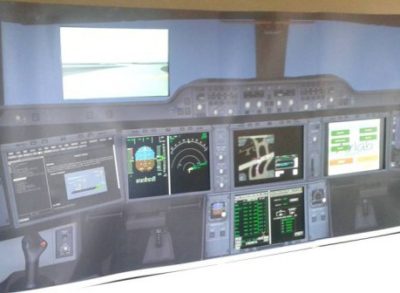 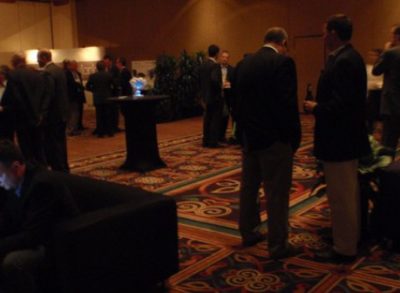 Thales at AMC-AEEC in Anchorage Alaska