The Perlan Project is a non-profit, international team of scientists, engineers, and aviators whose mission is to conduct climate, atmospheric and aeronautical research at extreme high altitudes. Applications of their research include informing more accurate climate-change models, understanding how atmospheric waves impact climate and how this untapped energy can be used to support low-energy or zero-emission aviation, and even demonstrating the feasibility of using energy-efficient winged aircraft on Mars.

The Project has already set world altitude records in the experimental Perlan 2 glider, which was designed, built and deployed to fly to 90,000 feet without an engine. In order to minimize the time (and therefore maximize the use of available oxygen and battery capacity) required to reach such an altitude, Artificial Intelligence delivered by Thales systems will be fed into the route plan to be delivered before the craft is towed then released at 30,000 feet.

According to Thales AI Chief Architect Nick Ernest, “to achieve this we have acquired the aircraft and the data environment models, we’re currently working on the system ahead of “training” it, working with data from past hour-long flights and simulated scenarios as well. One of the keys is the use of vertical wind and atmospheric data and modeling provided by Weather Extreme. This will all combine to conceive the safest and most efficient route!”

Translatable across many areas of aviation

The concept was initially developed for commercial aviation applications as part of Thales’s GREENgineer challenge, launched in 2021 to give employees the opportunity to pioneer innovative technical solutions that will reduce the environmental footprint of products and services for customers. That commercial aviation dimension remains. As Nick points out, “some airframers are already taking a close interest in the project, to see how they too can potentially utilize the approach to free up airways and reduce the footprint of aviation. The global approach would be similar, although obviously the unique Perlan glider will behave and perform quite differently than other aircraft. This would not be so straightforward for an airliner, but the findings will definitely be translatable in many areas.”

Work is also in progress on the associated hardware, such as the way the real-time information is displayed for the pilot. Nick: “We’re currently looking into new ways of presenting the information, to be able to communicate new waypoints and plans as efficiently as possible from the compute station on the ground – drawing on sister Thales communication capabilities in the process!” Indeed, this tie-up between Thales and the Perlan Project follows on from the collaboration announced in early 2022 aimed at integrating Thales’s satellite communications system FlytLink, to enable optimum communications between the aircraft and the ground!

The initial next steps are to be able to conduct test exercises over the coming months, ahead of a prototype version of the system being complete before the end of the current calendar year. In-house at Thales, three people are contributing to the project, including a Master’s student coop for whom this is the primary occupation.

Nick signs off by saying that “being part of this project is a great opportunity for Thales. We’re excited to be capitalizing on past experience and everything we have done of late to conceive our off-the-shelf AI Toolkit offering, which has been tailored to enable fast, effective, and trustworthy decision-making in critical domains. And, above all, we’re proud and delighted to be a key component in the Perlan Project’s quest to soar to the edge of the stratosphere!” 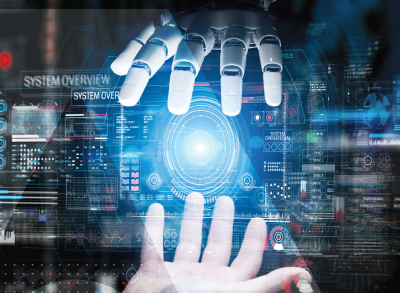 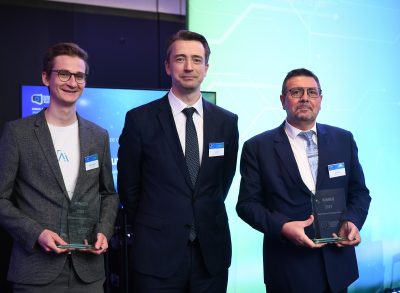 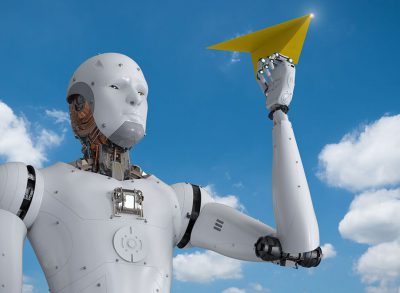