T3CAS certified for use on Airbus A320 family

T3CAS certified for use on Airbus A320 family

Thales’s innovative T3CAS Traffic Management Computer has received EASA certification for the Airbus A320 family, with the first deliveries of aircraft fitted with this cutting edge technology expected by the end of 2010.

Following this certification by the EASA (European Aviation Safety Agency), T3CAS is now available as an option, free of charge, on Airbus 320 aircraft. Certification for the long range A330/340 aircraft is expected to follow in the next few weeks. The Controlled Entry into Service (CEIS), set to end in April 2011, will involve 6 major airlines.

“When the CEIS wraps up, we are confident that T3CAS will become an obvious choice for all
Airbus customers,” said Guillaume Gaillet, Marketing Manager for Surveillance Systems at Thales Avionics.

The new T3CAS offers three fully integrated functions in the same box: TCAS (Traffic Collision Avoidance System), TAWS (Terrain Awareness and Warning System), and Transponders. By combining these functions in a single unit, T3CAS offers an overall weight reduction of eight kilos. It also helps to free up space and provides significant savings in maintenance, power, and cost of ownership.

Some of the most striking innovations of T3CAS include:

easyJet will equip a total of 136 A320 NEO and CEOs with the T3CAS surveillance platform. 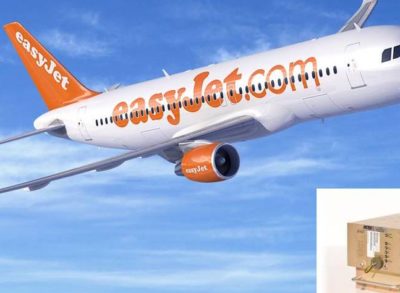 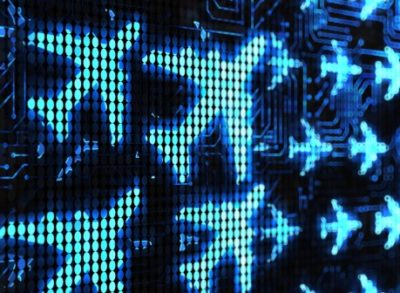 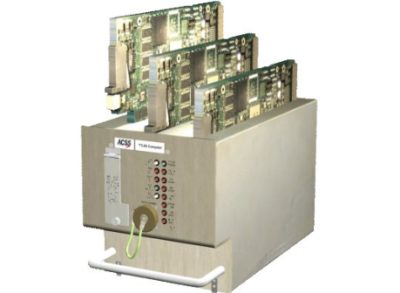 The T³CAS* traffic management computer of ACSS (L-3 Communications/Thales joint venture) has been selected by Airbus as the standard surveillance avionics...